Unit I includes: Skills, Primary and Secondary Sources, the Ancient Past and Analyzing Maps

Unit I includes: Byzantine impact of Russia, the Crusades, and the Hundred Years War

Unit I: The Rise of Fascism and Militarism and World War II
Unit I includes: Fascism in Italy and Germany, Militarism in Japan, Prelude to WWII and Appeasement, World War II, the Holocaust

Unit III includes Italian and German Unification, Austrian and Ottoman dissolution and the Irish Famine and the Zionist Movement

Unit V includes the causes of WWI, the war, the Treaty of Versailles, Russian Revolution and the rise of both Lenin and Stalin 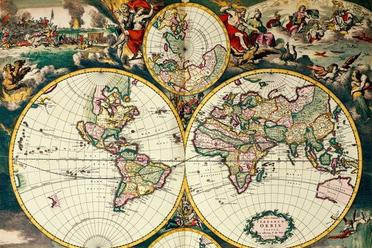